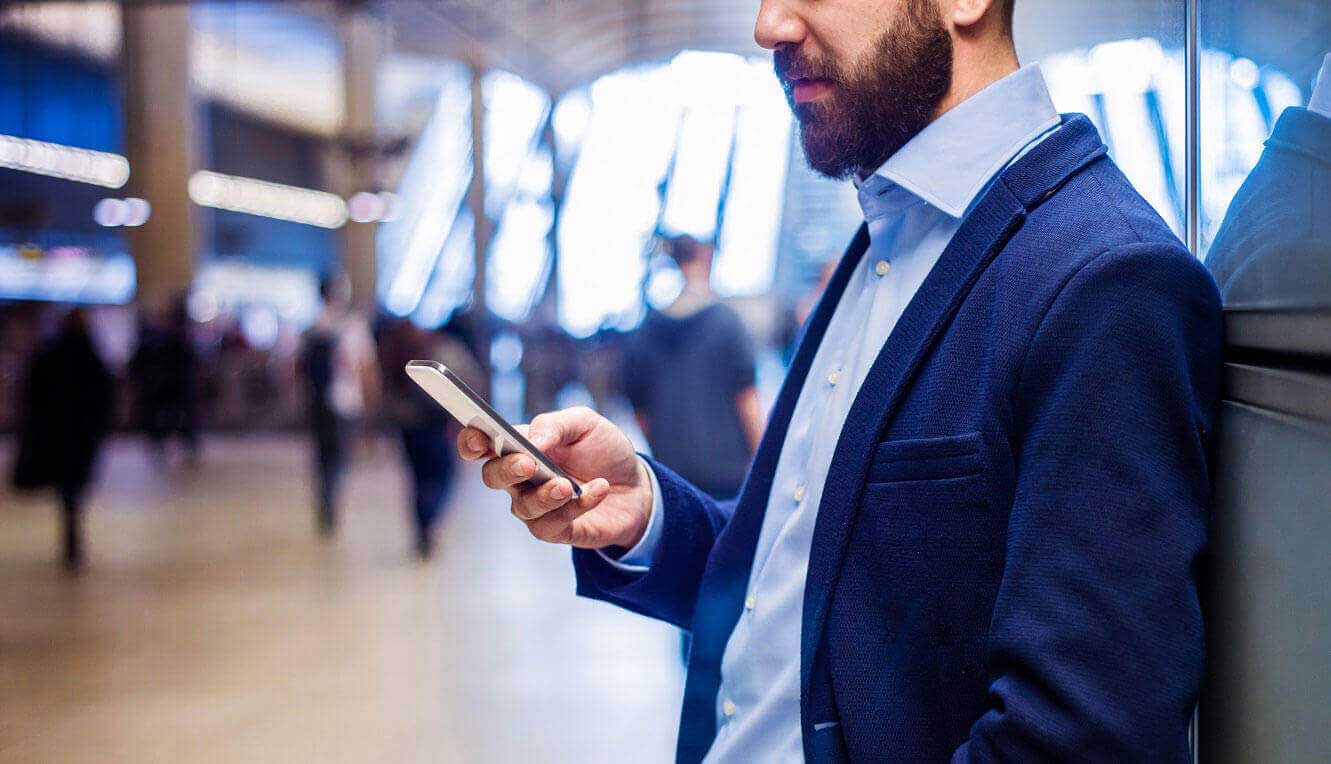 One of the primary reasons people invest in real estate is because it is a highly tax-advantaged industry. There are several reasons why that is the case, one being the tax savings associated with doing a 1031 exchange.

In short, section 1031 of the tax code allows investors to defer paying capital gains tax if they "trade up" into a like-kind investment. Doing so increases investors' purchasing power because they can use 100% of their property equity to reinvest into a replacement property. It is how many real estate investors grow their portfolios over time.

President Biden recently unveiled his spending and taxation plan, called The American Families Plan, which would cost an estimated $1.8 trillion. The funds would be used to pay for things like universal child care, paid family leave, and other educational programs.

As part of this plan, President Biden has proposed modifying the 1031 exchange program. Any proceeds from the sale of real estate in excess of $500,000 would be subject to capital gains tax, under Biden's proposal.

President Biden has also proposed increasing the capital gains tax rate from 20 percent to 39.6 percent for anyone earning more than $1 million.

Here is a simple example to understand what that change could mean in practice.

Under existing tax code, someone who buys a property for $5 million and sells it for $15 million would have roughly $10 million in profit (assuming no additional equity in the deal). The investor could then reinvest that $10 million into another like-kind asset, such as an investment property of higher value.

With Biden's proposed tax changes, that same $10 million (less $500,000) would be subject to capital gains tax. Assuming the investor earns more than $1 million, they would be forced to pay up to 40 percent in federal taxes, plus other state and local taxes that could, collectively, add up to 50 percent of the gains from the sale. Now, instead of having $10 million to reinvest, that same investor would have closer to $5 million to reinvest.

Here are some of the likely impacts we expect to see if this change were to take effect:

Less liquidity in the marketplace. Related to the points above, the proposed changes to 1031 exchanges may reduce the liquidity in the market. "Commercial real estate is probably one of the most capital-intensive industries there is," explains Jamie Woodwell, vice president for commercial and multifamily research at the Mortgage Bankers Association. "Any time you start talking about the way that capital is taxed, you are talking about things that could have a significant impact on investment in the sector."

Small-Scale Investors to Bear the Brunt of these Changes

Biden often touts how his proposed spending plan will support individuals, families and small businesses. The proposed changes, many have suggested, are aimed at making sure large corporations and extremely wealthy individuals pay their "fair share" in taxes.

However, research shows that 1031 exchanges primarily benefit individuals and small businesses - not large corporations and the ultra-rich.

According to the congressional Joint Committee on Taxation, 1031 exchanges were set to save investors an estimated $41.4 billion in taxes between 2020 and 2024. More than 70 percent of this value (an estimated $29.4 billion) would be realized by individuals versus corporations.

Moreover, according to a survey of the National Association of Realtors, only 5 percent of properties traded through like-kind exchanges are done so by corporations - even if the value of those trades is disproportionately high. The overwhelming majority of transactions completed through 1031 exchanges are done by sole proprietors and/or pass-through entities such as real estate partnerships and S corps.

Biden Also Proposes to Eliminate the "Step-Up" in Basis

In addition to the projected problems associated with the significant changes to 1031 exchanges, another feature of Biden's plan proposes to eliminate what is known as the "step-up" in basis.

Currently, the basis on a property that is passed on to heirs is stepped up to fair market value at the time of an investor's death. In turn, the heirs pay no tax on any appreciation in value since technically, there is no gain. Historically, many investors have used 1031 exchanges to keep trading up into higher-value assets. They do this in perpetuity and then pass their real estate portfolios down to their heirs, who then benefit from the stepped-up basis.

Under Biden's proposed tax changes, estates would now have to pay capital gains tax on any gains. For example, a property purchased for $1 million that was worth $10 million at the time of inheritance would be subject to capital gains on the $9 million gain. If Congress adopts Biden's proposal as drafted, that $9 million would likely be taxed at 39.6 percent. The heirs, who would have otherwise inherited a $10 million property scot-free, would now owe nearly $4 million in taxes.

The real estate industry has come out swinging against these proposed changes. Last month, more than 30 industry organizations wrote a joint letter to Treasury Secretary Janet Yellen touting the benefits that like-kind exchanges have on the economy. They will continue their lobbying efforts while Congress debates Biden's tax proposals and then structures any changes into law.

In the meantime, real estate investors will want to consult with their tax and financial advisors to understand how these changes could potentially impact them personally. Anyone who was considering a 1031 exchange in the near future may want to expedite that process to ensure they maximize the full breadth of benefits under the existing tax code.

Interested in learning more about how to possibly maximize the value of your investment real estate investment? Contact us today at Perch Wealth.

Akiko Matsuda, Biden's proposal to cut 1031 exchanges may be 'tremendous blow' to real estate: experts," The Real Deal (May 3, 2021) https://therealdeal.com/2021/05/03/bidens-proposal-to-cut-1031-exchanges-may-be-tremendous-blow-to-real-estate-experts/ 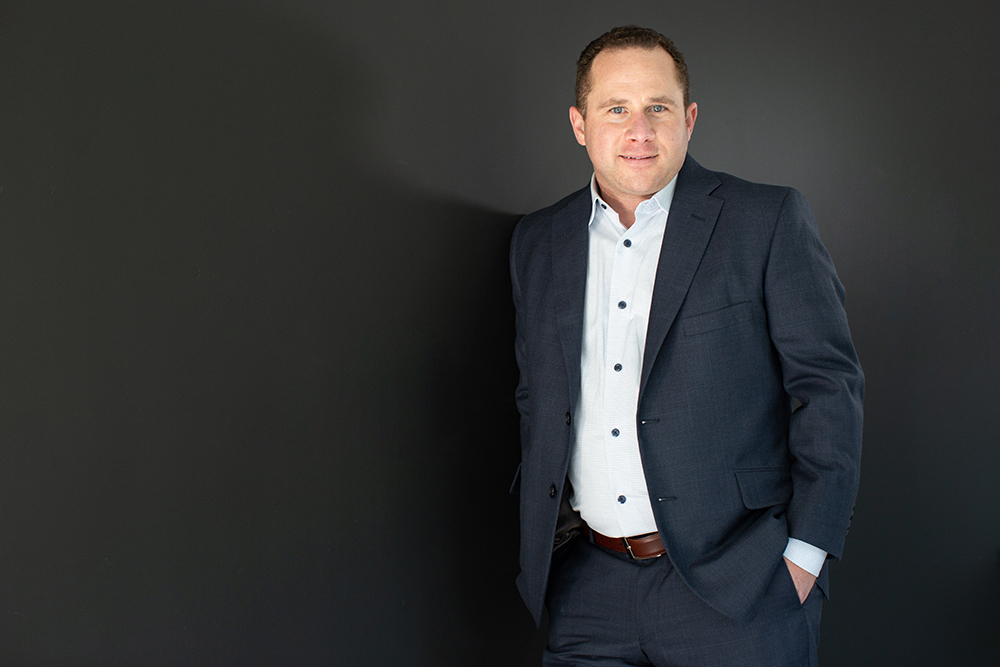 Ben Carmona is a Managing Partner at Perch Wealth. With over 20 years of applied experience, Ben is an expert in real estate investments, structures, and strategies.