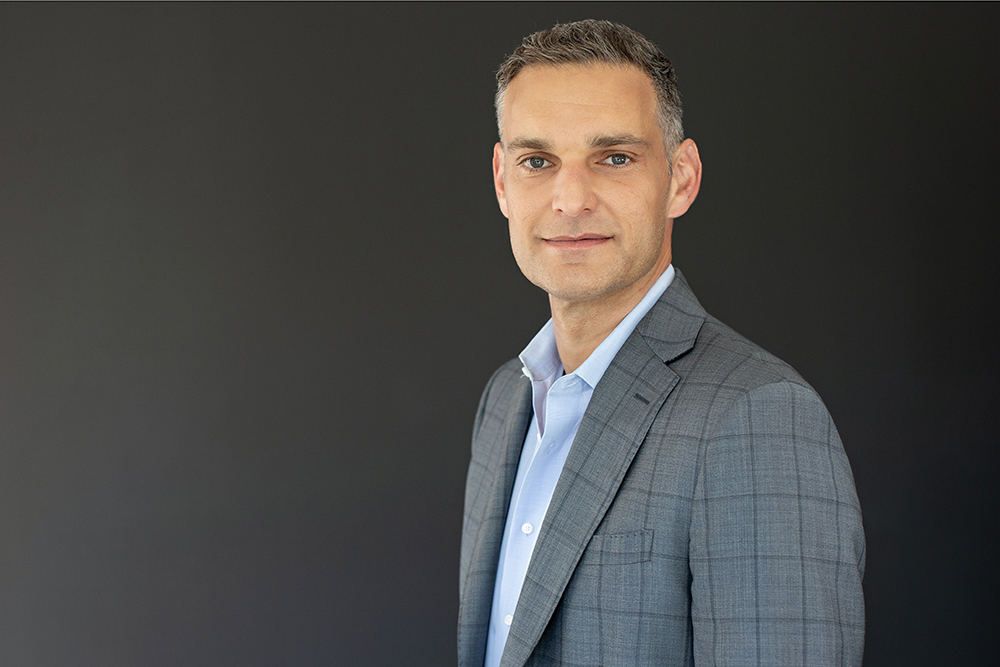 Ehud is one of the managing partners of Perch Wealth. He is committed to helping and providing guidance to investors with their real estate investments.

In addition to being a licensed securities professional, focusing on 1031 Exchanges and Delaware Statutory Trusts, Ehud is also licensed as a California attorney and real estate broker.

Ehud owned and operated a highly successful law firm in San Diego for well over a decade, focused on real estate and consumer rights. He has advocated on behalf of his clients, including HOA's, real estate developers and investment property owners in both California state and federal courts, and he is admitted to practice before the United States Supreme Court. He has been repeatedly recognized by his legal peers as one of the top litigators in San Diego county, featured multiple times in both SuperLawyers Magazine and San Diego’s "Best of the Bar.” He has been interviewed and featured for his national real estate work by Bloomberg, the L.A. Times, New York Times and HousingWire Magazine.

Ehud holds two degrees from the University of Auckland in New Zealand—a B.A. in political science as well as a law degree. He also holds a Master of Laws and Letters (LL.M.) degree with a concentration in intellectual property from Boston University. He holds the Series 7 (General Securities Representative), Series 66, and Series 63 Registrations.

Ehud has previously served and is currently on the board of several nonprofits, including the Commercial Real Estate Alliance of San Diego. He also participated on the planning committee for the Commercial Real Estate Symposium, organized by the Real Estate Section of the State Bar of California. He is a graduate of the Continuing Leadership Institute (CLI), a non-profit organization run by the Los Angeles Jewish Federation, an 18-month program designed to educate individuals to act as lay leaders within the Jewish and wider community to better the communities in which we live.