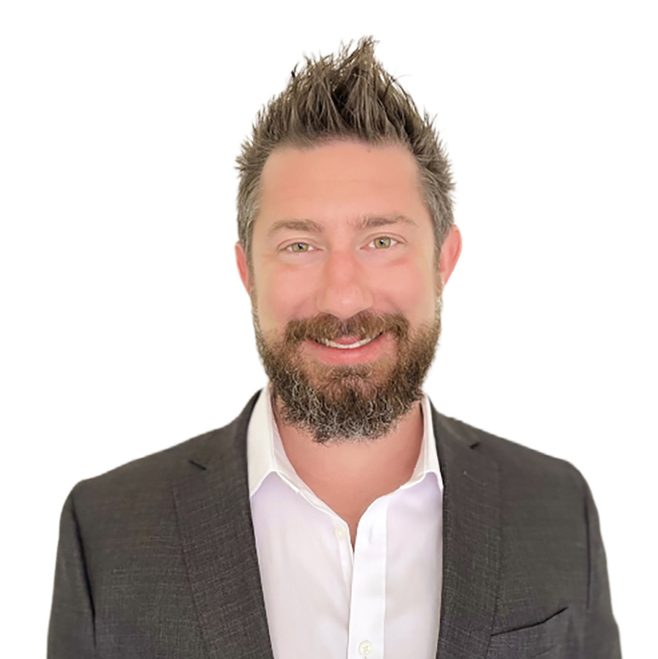 While finishing his undergraduate work, Pat was accepted into Cal State, Los Angeles, where he completed his bachelor’s degree in business management. At the same time, he was managing several exclusive nightlife venues in the city for the prestigious H Wood Group.

Pat was accepted into the University of Southern California (USC) Marshall School of Business, where he earned a graduate degree in a one-of-a-kind program, the Master of Business for Veterans (MBV). This program expanded the leadership and critical thinking skills Pat had developed in the military to fit the rigors of the modern business world, focusing on leadership and entrepreneurship while developing business fundamentals.

After 10 years in the nightlife industry, Pat sought a new challenge and decided to follow his passion for finance and investments, gaining a position at Merrill Lynch as a traditional financial advisor, focusing on high-net-worth individuals.